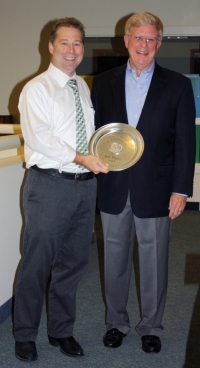 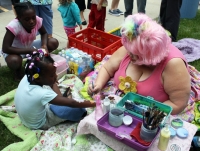 
Former Westlake Porter Public Library Trustee Dale LaPorte (left) received the Thomas A. Fox Distinguished Trustee Award from from Tom Fox on Tuesday, April 16. With him is Former Trustee Tom Fox, for whom the award is named. The award is given to a past trustee in recognition of their long-term commitment to the development of library policies and service, community, statewide and/or regional library advocacy, and service as a liaison between the library and the community. LaPorte served on the library's board of trustees from 1979-1995. 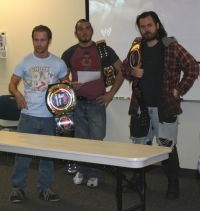